The screening system has most recently been deployed at the Wilshire/Vermont Red Line Station. 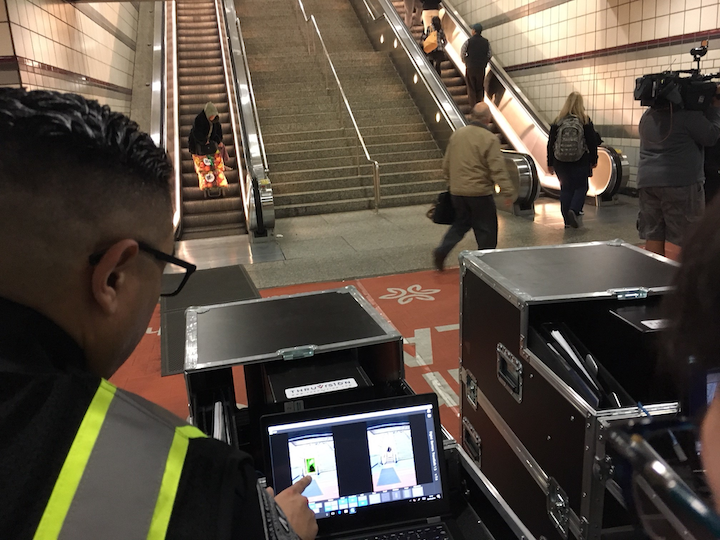 The Los Angeles County Metropolitan Transportation System (Metro) will continue to roll out its Thruvision passive passenger screening system on the L.A. Metro System to help keep customers safe, with its most recent deployment at the Wilshire/Vermont Red Line Station.

The system was purchased by L.A. Metro last year to augment its security presence and is designed to unobtrusively screen individuals for concealed threats. The units can identify both metallic and non-metallic objects and can screen rail and bus patrons without disrupting foot traffic to vehicles.

Thruvision units can be placed randomly at locations throughout the transit system and are equipped with software that quickly identifies objects that block the naturally occurring waves produced by a person’s body.

L.A. Metro says it has been steadily improving its system and security initiatives since it transitioned to a multi-agency partnership with the Los Angeles Police Department, L.A. County Sheriff’s Department and Long Beach Police in 2017.

The public’s perception of safety has been a key customer concern in past L.A. Metro customer surveys, according to the agency.

L.A. Metro says it now has more police presence and new security tools on the transit system to help improve the customer experience for all riders. 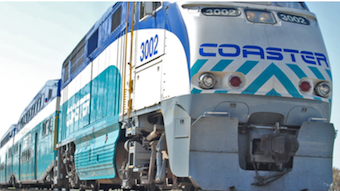 NCTD works with NASA and FRA to enhance rail safety 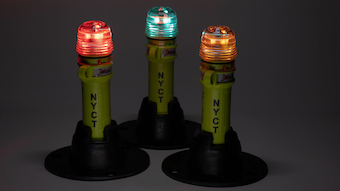 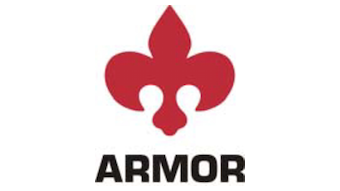 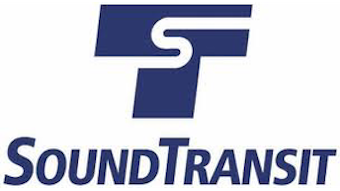 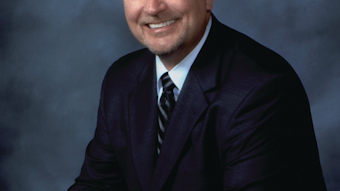 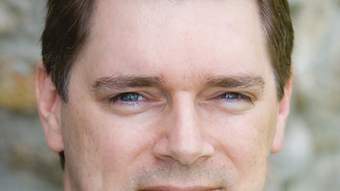 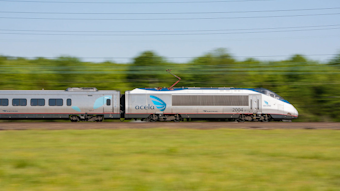 Southco Inc. has added to its broad range of cam latches with the introduction of the miniature E5 Cam Latch.
Southco Inc.
Nov 14th, 2018

View more of the latest safety and security products at www.masstransitmag.com/directory/safety-and-security
Nov 8th, 2018

Video-based Safety: The Key to a Safer Bus Fleet