The finalists include three external and two internal candidates. 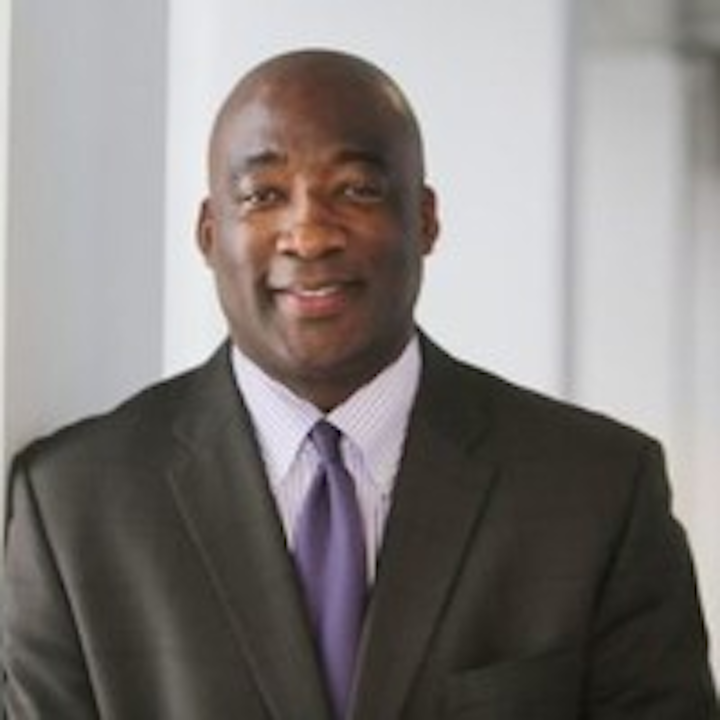 The Denver Regional Transportation District (RTD) Board of Directors has selected five finalists to be considered for the interim general manager and CEO position.

Current General Manager and CEO Dave Genova announced late last year that he would retire from Denver RTD on Jan. 20, after 26 years of service with the agency. The process to select an interim leader began immediately thereafter. After this work concludes, the board plans to pursue a nationwide recruitment for a permanent leader.

From a pool of more than 40 applicants, the board selected five preliminary candidates to interview for the interim position. All five individuals were selected in accordance with search and selection requirements and were interviewed during a special board meeting. The board is moving all five forward as finalists out of transparency and to give the public a chance to weigh in.   The board has reached consensus that the following candidates are finalists for the interim general manager and CEO position:

Paul Ballard, former president and CEO, Trinity Metro Ballard retired in April 2019 from Trinity Metro, which serves the city of Fort Worth, Texas, and its suburbs. Prior to that, he was CEO of the Nashville MTA and Regional Transportation Authority of Middle Tennessee. For almost five decades, Ballard has served as a general manager, CEO or president of public- and private-sector transit systems.

Mike Meader, Denver RTD chief safety and security officer Meader joined Denver RTD in August 2016 and brings more than 30 years of management experience. Prior to Denver RTD, his leadership roles included director of transportation solutions for Qognify/NICE and vice president of global accounts and safety programs for CINTAS. Meader served as a pilot and safety officer with the U.S. Air Force.

Jackie Millet,  mayor, city of Lone Tree Millet has served the city of Lone Tree as mayor for four years and eight years prior as city council member and mayor pro tem. Prior to that, she served as a planning commissioner. She is a registered civil engineer as well as chair-elect and a board member of the Denver Regional Council of Governments of which she has been a part for 10 years. 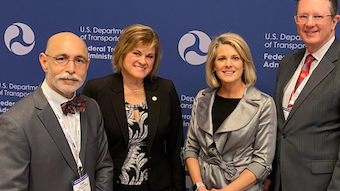 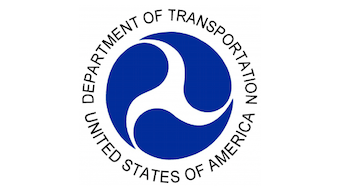 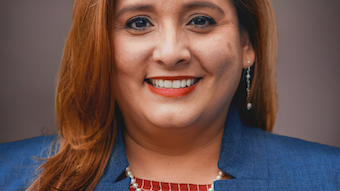 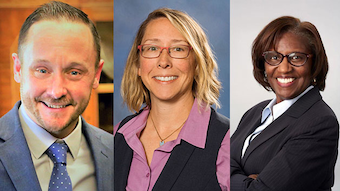 New York City's transit workers on Thursday overwhelmingly approved a contract deal between their union and the MTA, ending a bitter negotiation between the two sides that dragged on for more than six months.
Jan 13th, 2020
Bus

Riders have told MWRTA officials in recent feedback sessions they would like to see service on Sunday.
Jan 13th, 2020
Management

SMART's board of directors meets Wednesday for its first-ever public discussion about the commuter rail system's daily and weekly ridership during two-plus years of service in the lead up to a ballot measure to renew the sales tax that funds the agency.
Jan 10th, 2020
Management

The increase, reflected in a budget the RTA's board approved last month, is happening largely because the agency added more than 70 public employees to its payroll but hasn't significantly decreased its payout to its private contractor.
Jan 10th, 2020