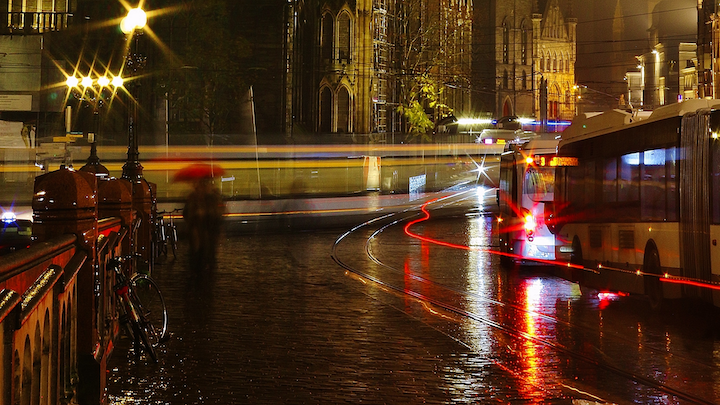 Preliminary results of the “2019 Smart City Research Initiative, Building a Hyperconnected City” show most of the 100 metro centers evaluated worldwide experienced positive economic, financial and social impacts from their investments. Cyber-risks could also increase if the digital innovation associated with these investments is not managed properly; particularly surrounding financial and payment systems.

The study was conducted during this past summer by ESI ThoughtLab. The company says the study was based on a rigorous benchmarking survey of 100 worldwide cities engaged in smart city initiatives. Cities varied in size from 123,000 to more than 24 million residents and represented a range of income levels, regions and stages of economic development. ESI ThoughtLab partnered with a cross-industry coalition of sponsors for the study, including Deloitte, Oracle, Stantec, Pennoni, Eaton Lighting, NTT Group, Nokia, Cognizant, Visa and Microsoft.

ESI ThoughtLab explains the speed of technological change has been brisk with nine out of 10 cities in the study utilizing public Wi-Fi, Internet of Things, cloud and mobile technology. Other commonly used technologies include biometrics (83 percent of cities), artificial intelligence (82 percent) and Blockchain (66 percent). ESI ThoughtLab says robots and drones, 5G, augmented reality and distributed computing are promising new technologies, which are still in earlier stages of investment.

“Our research shows that hyperconnected cities—ones that use technology to transform and interconnect their urban assets — generate demonstrable ROI for their economies, while providing enormous improvements in living and business conditions,” said Lou Celi, CEO of ESI ThoughtLab and director of the study.

As far as return on investment goes, the study’s preliminary results show several areas where cities were not only able to cover the initial cost of investment but also produce positive investment returns including in the following areas:

The study’s preliminary results come with a caveat: Digital innovation must be managed properly to mitigate exposure to increased cyber risks.

ESI ThoughtLab says the total cost of cyber loss events during the past year for cities in its survey averaged $3.4 million, with 10 percent suffering losses between US$10 million and US$20 million.

ESI ThoughtLab also notes more than half of the cities said they were not well prepared for cyberattacks with the biggest vulnerabilities being financial and payment systems (54 percent of cities), IT infrastructure and telecoms (51 percent) and mobility and transportation (40 percent). To cope with rising cyber risks, 82 percent of cities plan to increase their cybersecurity budgets next year, 39 percent by more than 10 percent.

Despite the known risk, smart city initiatives, if managed properly, can deliver “a virtuous circle of economic prosperity, business growth and social well-being.”

“The research we are pursuing with ESI is providing valuable insight into how cities are approaching smart technologies – what they see as their top priorities, their pain points and their solutions,” said Nancy MacDonald, Stantec’s Smart Cities lead. “Making the places we live more vibrant, healthy and resilient through thoughtful design requires taking a community-first approach – and that means understanding community priorities.”

Full findings from the study will be released in November at the Smart City Expo World Congress in Barcelona.

From smart city to hyperconnected city – what’s next in digital innovation?

Cubic delivers on productivity with next generation of enhancements to Synchro

NC: Microsoft and Charlotte sign a deal to help the city get 'smarter' through technology

On Wednesday, leaders with the city and Microsoft met at Junior Achievement of Central Carolinas Camp North End to sign an agreement for a three-year digital alliance.
Nov 8th, 2019 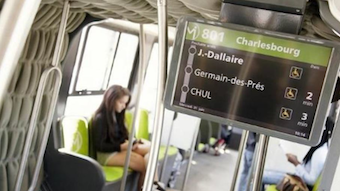 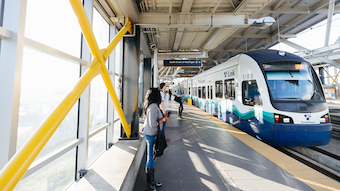 The technology will integrate information services for all of Sound Transit’s rail modes into a single solution.
Oct 14th, 2019 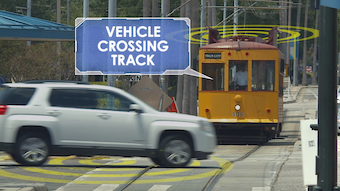 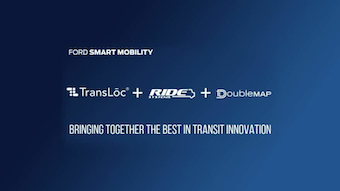 Not all wireless is created equal