The San Francisco Municipal Transportation Agency (SFMTA) in partnership with the Office of Economic and Workforce Development trcently announced the completed construction of Unity Plaza.

The San Francisco Municipal Transportation Agency (SFMTA) in partnership with the Office of Economic and Workforce Development trcently announced the completed construction of Unity Plaza.

"Unity Plaza will be the lynchpin connecting this community," said Mayor Ed Lee. "By bringing affordable housing, infrastructure investments, and resources to support local small businesses, we have sought to strengthen this neighborhood, and Unity Plaza is essential to its continued development."

The plaza is a 210-by-65 foot public open space west of City College terminal, featuring seating, lighting, landscaping, special artist conceived paving pattern, a climbing structure, storm water management features such as rain gardens and an adjacent new pedestrian walkway to City College which features a staircase with a collage of historic photographs of the community. The space will serve as a hub connecting businesses, residents, schools and City College and Muni routes in the area. It will also serve as the front door of the newly built mixed-use affordable housing development on 1100 Ocean Avenue coordinated by the Mayor’s Office of Housing and Community Development (MOHCD). There are plans to host community events at the new plaza, such as street fairs and farmers’ markets it will serve as a much needed gathering location for the entire neighborhood.

“Unity Plaza will serve as a hub for connecting residents, businesses, schools and Muni,” said Ed Reiskin, SFMTA director of transportation. “It will also provide a safer and more convenient pedestrian passage between the Ocean Avenue small business corridor and the City College campus, which makes the plaza a truly multi-modal experience for those who use this hub as destination or departure point.”

“The Office of Economic and Workforce Development is thrilled to see this hub open for the community. Our office, directed by Mayor Lee, led the interdepartmental coordination and  implementation of this important project which brings together the vision of this diverse neighborhood,” said Todd Rufo, director of the Office of Economic and Workforce Development. “In collaboration with community partners, the investments that we continue to provide in the neighborhood corridor will ensure Ocean Avenue remains a vibrant neighborhood for all to enjoy.”

In 2009, the Balboa Park Station Area Plan was adopted by the City and County of San Francisco. This was the culmination of a 10 -year Better Neighborhoods Planning Process with multiple community meetings led by the San Francisco Planning Department. The development of a new plaza at the bus loop was specifically identified as a goal within the Plan to create a variety of new public open spaces. The Office of Economic and Workforce Development (OEWD), directed by Mayor Lee, led the interdepartmental coordination and  implementation of the Plan’s vision for a new transit oriented development on public land, located at the former under-utilized Muni Bus Loop area on the corner of Ocean and Phelan. OEWD coordinated the public land reconfiguration, land transfers and entitlement process, and oversaw the day-to-day project management of the components of the project.

After grant funding for the plaza was received in 2010, design work on the project began, led by Public Works. The design was closely coordinated with the reconfigured bus loop and affordable housing development, and received significant guidance from the Plaza Citizens Advisory Committee, made up of representatives from various community organizations in the area. After construction of the bus loop and housing development was completed, a contract to construct the plaza was awarded in September 2015, with construction substantially complete in September 2016. The Real Estate Division of the City Administrators’ Office will manage the operation of the plaza through the city’s new Plaza Program; which enables the City to partner with community based nonprofits to assist with the community programming and the maintenance of public plazas. This project complements the existing investments to support local small businesses through the activation of open space, resources to reduce storefront vacancies, art installations, beautification and many other tools to ensure the economic vitality of the Ocean Avenue Arts, Culture and Entertainment district.

To name the plaza, the public was invited to enter a contest to name the space. The goal was to promote an enduring association of the place to the public. SFMTA received more than 60 suggestions that met the naming criteria, which were reviewed by the plaza citizen advisory committee. After review and voting, the committee recommended the name “Unity Plaza,” which was later approved by the SFMTA board as the plaza name.

MOHCD ground leased the City owned land to Mercy Housing California (MHC) and Bernal Heights Neighborhood Center (BHNC) for the co-development of 1100 Ocean Avenue Apartments, a five-story property located in the transit-rich Ingleside neighborhood and adjacent to City College of San Francisco and Unity Plaza. 1100 Ocean Avenue Apartments comprise of 71 studio, one-, two- and three-bedroom apartments, with 6,500 square feet of neighborhood serving ground-floor retail space facing Ocean Avenue. Twenty-five apartments are set aside for transition-age youth (TAY), young adults who are homeless or at risk of homelessness, many of whom have aged out of the foster care system. The other 45 units are affordable to families earning up to 50% of local AMI (Area Median Income). This development was funded by the Mayor’s Office of Housing and Community Development (MOHCD).

The pedestrian connector project includes a collage of historic photographs of the community, laid on a series of steps going from the bus loop level up to the City College campus. The photographic display, titled “Ocean Ave History Streetscape,” was developed by the artist team Wowhaus with input from the plaza’s Citizens Advisory Committee. 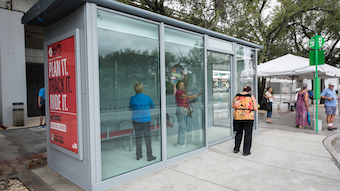 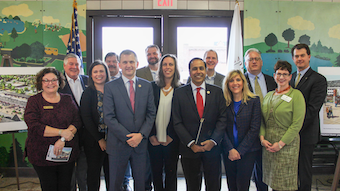 The $20-million project consists of a new station served by Metra and a pedestrian tunnel.
Nov 27th, 2019
Rail 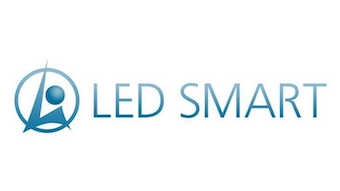 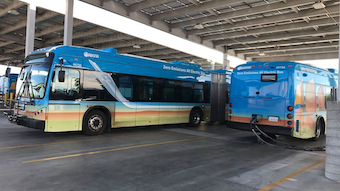 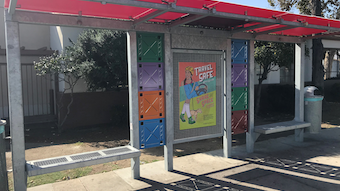 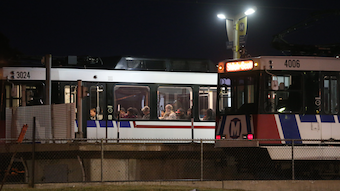 Delivering reliable service is one aspect of retaining rail ridership but addressing riders’ perceptions of that service and the environment in which it occurs could help bolster positive results.
Mischa Wanek-Libman
Nov 11th, 2019 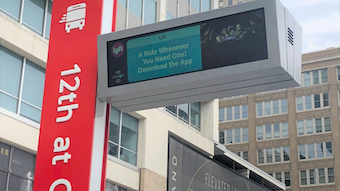 How BART kept the power on during PG&E's power shutoff

The station work will occur through 2020 while the Long Slip project will provide the system with better resilience in the face of extreme weather events.
Mischa Wanek-Libman
Oct 17th, 2019

The project is the largest reconstruction effort in the agency’s history and will replace rail infrastructure that is a century old.
Mischa Wanek-Libman
Oct 3rd, 2019