A $245.8 million contract has been awarded by the Metropolitan Transportation Authority (MTA) to install a modern computer-based signaling system along with a multitude of other significant upgrades on the Eighth Avenue ACE lines, which connects Manhattan’s west side with Brooklyn and various subway lines that interface with nearly every subway line throughout the system.

The corridor includes some of the busiest station complexes and transfer points in New York City, including Columbus Circle, Times Square and the Port Authority Bus Terminal, Penn Station and West 4th Street. The project corridor serves more than 700,000 riders each weekday, however because problems in one area can affect an entire line, all users of the ACE lines across New York City will benefit from this work.

“A modern signaling system will help transform commutes for our millions of customers and bring our transit system into the 21st century by providing modern, reliable, safe service that can carry more riders than ever,” said MTA New York City Transit (NYCT) President Andy Byford. “This progress in our Eighth Avenue line resignaling project is a major milestone and a sign of what’s coming as we push forward to modernize the system as quickly as possible.”

The MTA’s new approach to bundling work in order to minimize disruptions to customers will be heavily employed in this project. In addition to performing a wide variety of upgrades in the contract, the MTA’s new Construction and Development Company (C&D) will also accelerate and coordinate millions of dollars of additional improvement work planned for the corridor so that it happens at the same time, minimizing the amount of service disruption experienced by customers.

“The new MTA is customer-centric and delivering projects better, faster and cheaper,” said Chief Development Officer Janno Lieber, head of MTA C&D.  “We are bundling projects in order to minimize impacts on customers and this project will be our biggest effort yet.”

The project also enhances safety for customers and employees alike, since NYCT using CBTC can program a “work zone” so trains cannot exceed a set speed, adding an extra layer of safety for workers on the tracks. The modern signaling system also provides precise real-time train arrival information that can be shared with customers on public address systems and electronic screens such as countdown clocks or data-driven mobile apps.

CBTC will be installed on local and express tracks serving the ACE lines from 59 St-Columbus Circle to High Street AC in Brooklyn. This project will connect with the CBTC project underway on the portion of the CE lines as part of the Queens Boulevard signal modernization project, which spans the entire Queens Boulevard Line to midtown Manhattan north of the 47-50 Sts/Rockefeller Ctr station on the FM Lines and south of the 50 St CE station. After the successful implementation of both CBTC systems on the Eighth Avenue ACE and Queens Boulevard EFMR lines, the entire length of the E line will use the modern signaling system, enabling NYCT to increase capacity on one of the most popular subway lines in the city and one of two subway lines that provides access to John F. Kennedy Airport via the JFK AirTrain at Jamaica.

The scope of this comprehensive Eighth Avenue line modernization project includes the complete installation of the new signaling system from south of the 59th Street Interlocking in Manhattan to the High St AC station in Brooklyn, as well as two interlockings at 30th and 42nd Streets in Manhattan, power supply, zone controllers, cables, fire suppression, HVAC, lighting and construction of facilities to house infrastructure such as relays and power.

The MTA awarded the contract to L.K. Comstock & Company. It includes penalties for delays and was the outcome of a procurement method called “A+B bidding,” which uses both price and impact on customers as criteria in order to be as customer friendly as possible. As part of the contract, Siemens Mobility Inc., will provide the CBTC system and equipment. Once the contract is awarded, design work will start immediately with construction beginning as early as the end of this year.

This project represents the first corridor in the NYC subway system receiving modern signaling designed to coincide with the delivery of new CBTC-enabled train cars built from the ground up – the R211 model.

NYCT previously announced plans to bring CBTC to the Culver F line in Brooklyn, and the MTA 2020-2024 Capital Plan also includes $7.1 billion to resignal six additional subway line segments, including the system’s busiest, the Lexington Avenue 456 line. By the end of the 2020-2024 program, more than 50 percent of the system’s total ridership will benefit from modernized signals and new power substations to support advanced signaling on a total of 11 lines.

In September 2019, the MTA and the Transit Innovation Partnership announced a new collaborative effort designed to leverage private sector expertise and innovation to achieve signal modernization more quickly and effectively. 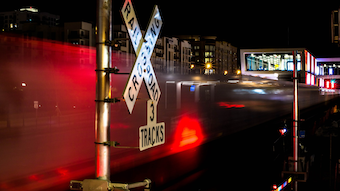 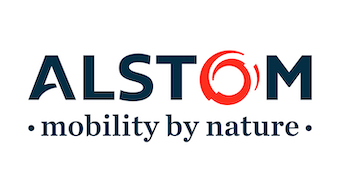 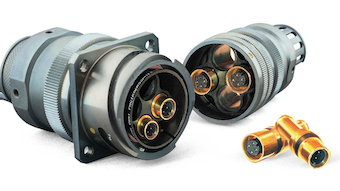 Modern connector technologies are helping to make a seamless rail experience between Point A and Point B easier than ever to achieve.
George Blazas
Oct 29th, 2019 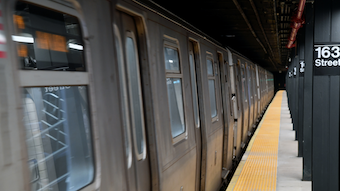 The task force finds subway train speeds can be safely increased up to 50 percent in parts of the system.
MTA Headquarters
Oct 9th, 2019 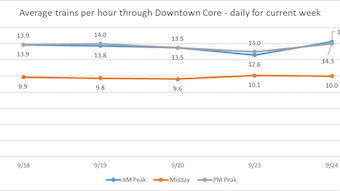 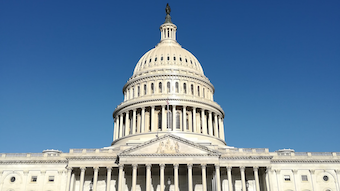 The new light-rail line signifies a shift in transit strategy for the city with light rail serving as its spine.
Mischa Wanek-Libman
Sep 16th, 2019