Good news for Ohio, Texas and New Mexico transit; but results in Washington state are not as rosy. 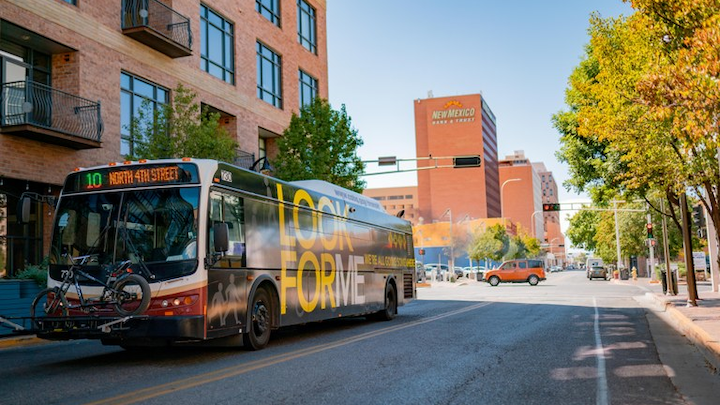 The 2019 election is delivering results that are mostly good for the transit industry, with one noted exception in Washington State, where the count has not been completely tallied.

“APTA is encouraged to see voters once again choosing increased investment in public transportation when given the choice at the ballot box,” said APTA President and CEO Paul P. Skoutelas. “Public transportation connects people to work, to education and to healthcare, and it creates jobs and spurs economic development throughout the nation. Voters in communities across America have time and again made it clear that investing in public transportation is a vital part of their communities’ growth. I commend the teams in Cincinnati, Lake County and Albuquerque for their tremendous work campaigning for better mobility options in their communities.”

AlphaVu, a firm that, among other services, tracks public chatter surrounding transit ballot initiatives, said, “Despite perennial criticism, transit has a strong track record of doing well in local elections, both among conservatives and liberals, in big cities, suburban communities and in rural areas.”

Lake County, Ohio, voters have approved a .25 percent sales tax increase that will fund Laketran services. Sales tax accounts for 65 percent of Laketran’s operating budget and the transit provider has been operating on its original tax levy from 1988. Laketran will use more than 75 percent of the funds collected through the levy for Dial-A-Ride services, while the remaining 25 percent will be used to expand routes to improve job access.

Staying in Ohio with Issue 22, Cincinnati voters approved the amending of the city charter to eliminate 0.3 percent of the city's earnings tax if a sales tax to fund the Southwest Ohio Regional Transit Authority (SORTA) is passed in Hamilton County. The elimination of the tax will only take effect if Hamilton County passes a 0.7 percent funding initiative for SORTA and Issue 22 lays the foundation of what could become a county-led funding model for SORTA.

Voters in Albuquerque, N.M., approved the extension of a .25 percent gross receipts tax that helps fund road, transit and trail projects. At least 38 percent of the collected tax will be dedicated to transit.

In Texas, 68 percent of Harris County voters approved Proposition A, which authorizes Harris County Metro Transit Authority to issue up to $3.5 billion in bonds to be repaid through sales tax revenue. Houston Metro will borrow the funds to bring its METRONext Moving Forward Plan to fruition. The plan includes 500 miles of travel improvements. The METRONext Moving Forward Plan is estimated to cost $7.5 billion for which the remaining $4 billion is expected to come from matching federal grants and future revenue.

In a statement on the results, Houston Metro said the $3.5 billion bond referendum was largely based on community feedback gathered over the past three years at dozens of open houses and hundreds of other community meetings.

The referendum's approval signals the beginning of a process to develop the plan's projects. Those include 290 miles of route enhancements, signature bus service, plus accessibility and usability improvements for the disabled and seniors and other projects, such as 75 miles of METRORapid bus service, 21 new or improved Park & Ride transit centers and 16 miles of METRORail extensions, which include connections to Hobby airport, the City of Houston Municipal Court House and the North Shepard Park & Ride.

Initiative 976 was approved by more than 55 percent of Washington state voters. Only three counties – Whatcom, Jefferson and King – voted to oppose it. The initiative limits annual license fees for vehicles weighing under 10,000 pounds at $30 except voter-approved charges and repeals authorization for regional transit authorities, such as Sound Transit to impose motor vehicle excise taxes.

The initiative’s fallout will have negative effects on Sound Transit’s planned Sound Transit 3 expansion. A staff analysis found that Sound Transit was at risk of losing $20 billion through 2041, which is the year of completion for voter approved projects. Keep Washington Rolling, which advocated against the initiative, says 30 transit agencies across the state are at risk of losing $240 million of funding over 10 years in Formula Grants for special needs transportation projects. Additional cuts include $12.2 million over the next five years for King County Metro’s Access paratransit program and $4 billion in reduced funding for ferry projects.

Sound Transit Board Chair and Redmond Mayor John Marchione issued the following statement on the passage of the initiative:

“At the next meeting of the full Sound Transit Board on Nov. 21 we will begin the process of responding to I-976. The board will hear presentations from the agency’s finance staff as well as our general counsel. The board will consider Sound Transit’s obligations to taxpayers who want their motor vehicle excise taxes reduced, as well as how to realize voters’ earlier direction to dramatically expand high capacity transit throughout the Puget Sound region.” 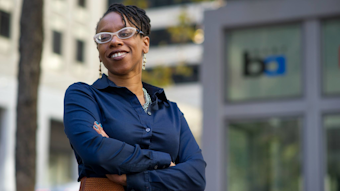 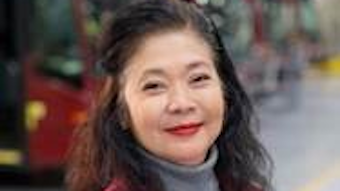