The Atlanta-Region Transit Link Authority has applied for a federal grant to develop a single phone app that would let customers plan and pay for trips across the region.

Jan. 9--Using public transportation to travel across county lines can be a challenge in metro Atlanta. There are multiple transit agencies with different schedules, different websites, different apps and different payment systems. There's been some simplification in recent years. But for many trips it's still not simple.

A new metro Atlanta transit agency hopes to change that. The Atlanta-Region Transit Link Authority has applied for a federal grant to develop a single phone app that would let customers plan and pay for trips across the region.

The authority -- which recently completed a regional transit plan -- should hear in coming weeks whether it gets the federal grant. If it does, customers could have a new app in hand in a year.

On Thursday the agency's technology committee heard about some of the features the app could include. Among them:

-The ability to plan trips across county lines and multiple modes of transportation (like buses and trains). The app could include schedules for every agency and allow customers to choose the fastest route, the cheapest, the most environmentally friendly, etc.

-Live navigation, which could tell you where your bus or train is and when to expect it.

-Fare payment, so customers wouldn't have to fiddle with paper tickets or multiple methods of payment.

-User accounts that would allow customers to set default preferences or schedules.

-Links to ride-hailing and other services, to make door-to-door trip planning easier.

Many of the details are yet to be worked out. Among them: Whether the agency would develop the app itself or allow a private firm to provide the service.

First, it's addressing thorny challenges like standardizing route data among numerous agencies. That includes hashing out details as mundane as whether the agencies spell out "road" or abbreviate it.

Developing the app is just one way the authority hopes to fashion a seamless public transportation system out of the alphabet soup of transit services. Other challenges include standardizing fare structures and better coordinating transit routes. Such changes could take years.

In the meantime, agency officials say a single app could make navigating the current system easier.

Look for news on the federal grant later this month.

Moovit Mobility as a Service Platform 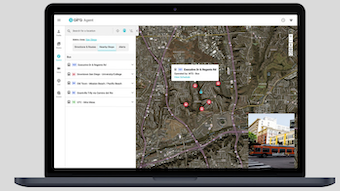 Thanks to Moovit’s Transit APIs offered via Microsoft Azure Maps, Aira agents can provide public transit navigation information to blind and low-vision users so they can get around with more confidence and independence.
moovit
Nov 22nd, 2019
Mobile Applications 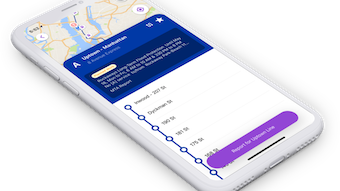 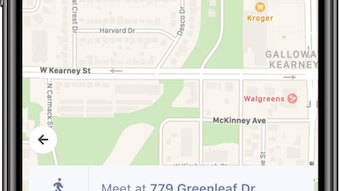 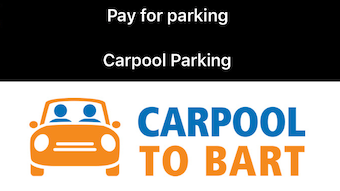 The program allows riders who carpool to stations to pay for parking with the BART app to park in certain sections of the lots.
Bay Area Rapid Transit (BART)
Oct 24th, 2019 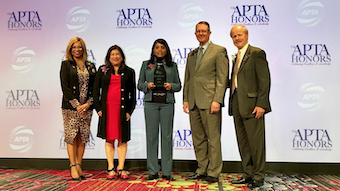 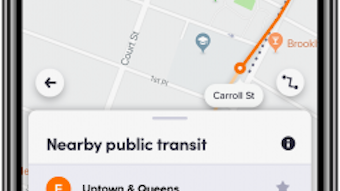 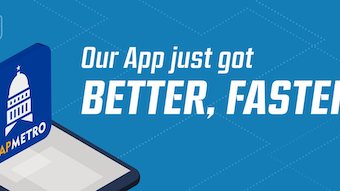 Moovit reaches half a billion users in 3,000 cities around the world

In the past three months, Moovit has generated 80 million users.
moovit
Aug 30th, 2019