Residents and local transit advocates at the meeting said moving to a fare-free system would help address a host of issues, including accessibility, equity, environmental justice, and traffic congestion.

WORCESTER - The City Council Tuesday night signaled support for a deeper exploration into the feasibility of a fare-free public transportation system.

Councilors supported an order from at-large City Councilor Gary Rosen to request that public hearings on the idea be held through the city through the council's Public Service and Transportation Committee. Residents and local transit advocates at the meeting said moving to a fare-free system would help address a host of issues, including accessibility, equity, environmental justice, and traffic congestion.

Rosen said from what he has seen and heard about other municipalities that have gone fare-free - including Kansas City, Olympia, Wash., and on a limited basis, Lawrence - the move has resulted in increased ridership. That's what the aim would be in the city, Rosen said, filling empty buses.

"Let's see what happens," he said.

District 4 Councilor Sarai Rivera co-sponsored the order, and said going fare-free would be the first step in bringing the WRTA into the modern age. For a city that is always talking about how it is moving forward, Worcester's public transportation seems to be stuck, she said. She said it's not just a poverty issue; fare-free bus transportation would mean more people would use the system.

"This is doable. We can do this here in the city," Rivera said.

The Research Bureau released a report in May calling for free WRTA service, sparking the discussion locally. The $2 million to $3 million cost of making the service free would increase ridership and could be made up through cost savings, increased governmental aid, and partnerships, the report said. The WRTA is the state's second-largest regional transit authority by ridership, running 23 fixed routes to 13 communities and offering paratransit services to a total of 37 communities in its service area.

At-large Councilor Khrystian King said moving to fare-free would produce a return on investment. He said the city is a hub for many services, and people often need public transportation to access those services.

Rosen and at-large Councilor Moe Bergman stressed that they did not support moving to a fare-free system on the backs of city taxpayers. Bergman said state legislators should be looped in at every level of the public discussion as the process unfolds, and Rosen said he envisions the city initially getting the state to commit to funding a three-year pilot program.

Residents and transit advocates Tuesday told councilors they wholeheartedly support the idea. Nick Wurst said free public transportation allows people who can't afford cars some financial relief. He said fares can add up to a significant cost for people making minimum wage. The move to fare-free should be coupled with a reversal of recent cuts to the WRTA, and the addition of more buses and routes, he said.

Nancy Garr-Colzie said the idea of fare-free is not an unreachable goal. She said it can actually happen, and the city is ready for such a system. James Bedard said looking at the success other communities have had removing fares should give officials confidence it will work here. There has been much focus in recent years on development in the city, but the working class can't be left behind, Bedard said. The two concepts are not mutually exclusive, Bedard said, for money that communities invest in public transportation leads to economic development.

Henry Hernandez said he works with undocumented residents through Neighbor to Neighbor and said they would benefit greatly from a fare-free system. It would give people who can't get driver's licenses reliable transportation, and help address climate change by decreasing reliance on individual vehicles, he said.

The council also Tuesday supported an order from District 5 Councilor Matthew Wally to ask the city administration to draw up plans to make improvements to Duffy Field and Foley Stadium. Wally said it has become clear through meetings held last year that the new Doherty Memorial High School will likely be built largely on its current footprint in Newton Hill at Elm Park, and will not have the room for a full complement of athletic fields. He said bolstering the nearby Duffy and Foley will give students at the new Doherty access to state-of-the-art fields. He also stressed that the fields would not be restricted for use solely by Doherty.

The council adopted a resolution to support efforts to bring the Little League Softball World Series to the city. Linda McGill of Massachusetts District 4 Little League told the council Tuesday a decision could be made soon on whether the city will host this year. 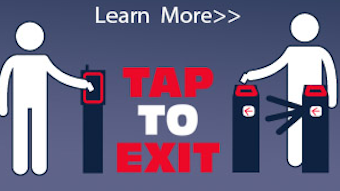 If the system were to go fare-free, the first issue would be filling the void from lost fares.
Jan 13th, 2020
Mobile Applications 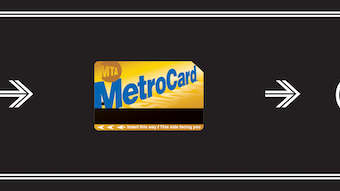 The installation is on pace for the entire subway and bus system by the end of 2020.
MTA Headquarters
Jan 8th, 2020 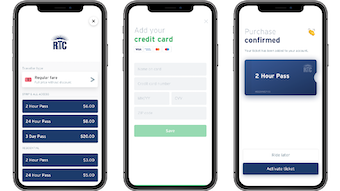 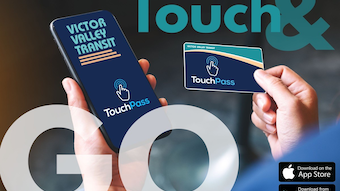