The addition of new drivers and improved communications has boosted morale and addressed scheduling issues, CamTran union and management say.

Two new drivers have completed training and were added to the roster, with five more in training.

Hritz and other members of Amalgamated Transit Union Local 1279 raised concerns at the October authority meeting, citing long shifts and lack of time off.

"A lot of it was due to communications," Lucey-Noll said. "We went over a lot of the issues, and we continue to move forward."

In other matters, the authority on Friday approved an agreement that will allow Conemaugh Valley Conservancy to expand the Inclined Plane Hillside Park into another nine acres of donated land. In partnership with Vision2025 volunteers, the conservancy plans new trails.

The work, including surveys and maintenance work, is funded in part by a $4,165 Community Foundation of the Alleghenies grant awarded in April to the conservancy. 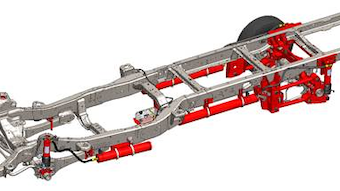 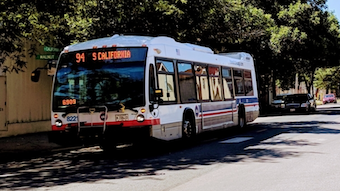 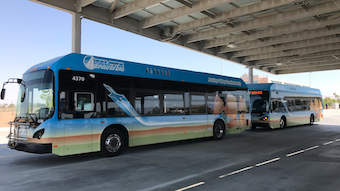 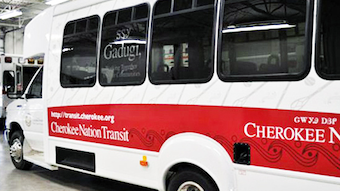 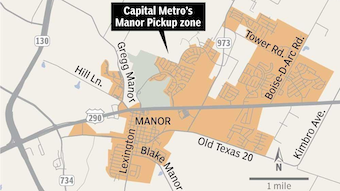